The Donna Gentile Story, a Shocking Tale of Abuse, Corruption,and Murder within the SDPD....

Her autopsy was the first to be sealed in the city of San Diego. Why? Learn More 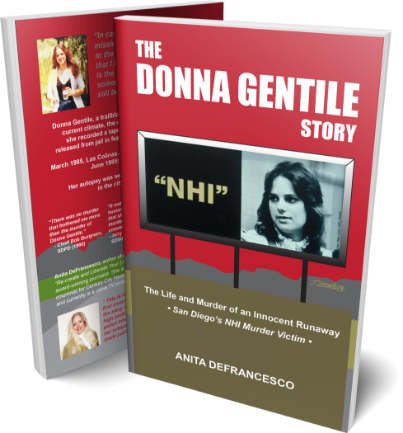 March 1985, Las Colinas Jail-Donna predicted her own murder. June 1985, Donna was left murdered with a mouth full of rocks to silence her voice! “Me Too”.

The 22-year-old Philadelphia native, an innocent teenaged runaway, victim of prostitution, author’s first cousin, turned in a cop for sexual harassment and her court testimony  got him fired, she recorded her voice on  a tape for CBS and begged not to be released from jail in fear that the cops were waiting for her. She cried out for help but was betrayed by those we put in power to serve and protect.

Someone wanted to silence Donna. But who?

What People Are Saying

I found The Donna Gentile Story to be an exceptional writing piece from a family member who left it all out on the table. The author’s first cousin who courageously has pushed aside her the hurt and anger of this senseless unsolved murder because she believes it is more important that truth about Donna’s murder be told. As a retired police detective I believe this book is well written and really shows how some can tarnish the badge, and smear those that serve honorably through their criminal and immoral behavior. I highly recommend this book it’s a very good read.

“ In case I disappear somewhere or am missing, I want my lawyer to give this to the press…Because of the publicity that I have given a police scandal, this is the reason why I’m making this. I feel someone in a uniform with a badge can still be a serious criminal.” 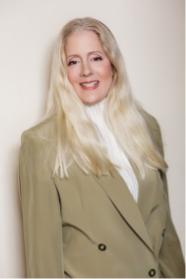 Anita DeFrancesco, author of Live Free, “Re-Create and Liberate Your Life”. A two-time nationwide award-winning journalist. She is a former columnist for Century City News in Los Angeles and currently is a cable TV producer and host. 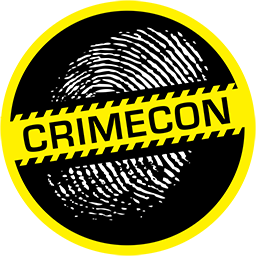 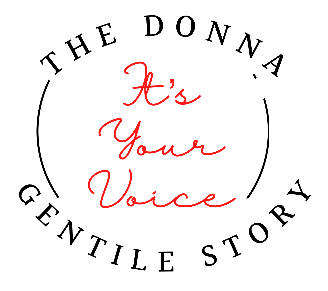 Retreats from Oblivion-The Journal of NOIRCON by Matthew Sorrento 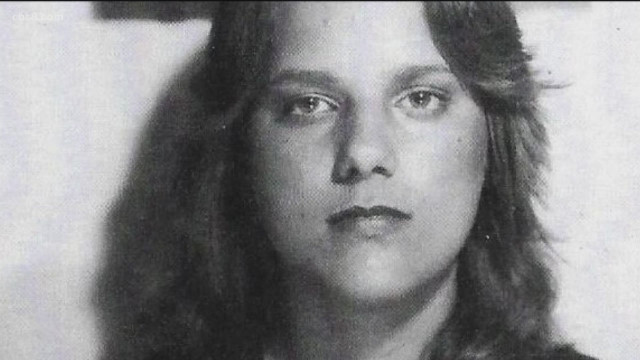