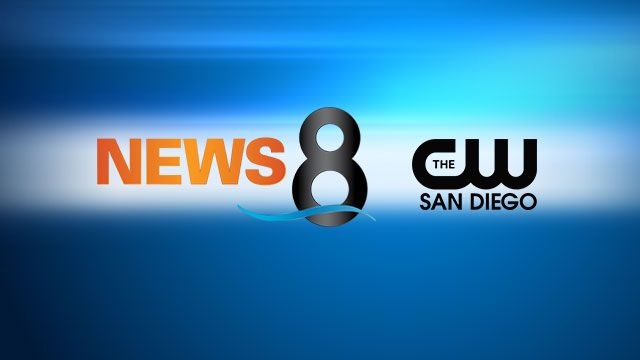 SAN DIEGO (CBS 8) – Prostitute Donna Gentile’s autopsy will remain sealed, even though it’s been more than 30 years since the police informant’s high-profile murder.

Gentile, 22, was found naked, beaten and strangled off Sunrise Highway in 1985, five weeks after she implicated two San Diego Police officers in a prostitution scandal.

Reports that the killer had stuffed gravel in Gentile’s mouth led some to wonder if she was murdered because she talked.

In her May 1985 testimony before the Civil Service Commission, Gentile said that SDPD officer Larry Avrech had been to her apartment on several occasions, and that the two had sexual contact.

Avrech, at the time age 32, denied having sex with Gentile but he was fired from the police department nonetheless for giving Gentile inside information on vice raids.

Gentile also testified about traveling to the Colorado River with SDPD Lieutenant Carl Black and another SDPD officer. Black was demoted to sergeant for contacting Gentile’s probation officer on her behalf.

The agency issued a denial letter, which said the San Diego County Sheriff’s Department wants to keep the autopsy sealed:

Until this directive is rescinded by the investigating agency, we are unable to release any information or provide any copies of our reports regarding this case… The public interest in the release of these reports and the information contained within does not outweigh the public’s interest to withhold this information as it may interfere with law enforcement’s investigation and/or a successful prosecution.